The Canada Day concert broadcast from Parliament Hill is reliably the most over scripted, over thought, carefully inclusive and non-offensive, wholesome, thing on tv each year. I'm a total sucker for it

Anyway, one of the bands this year was The Strumbellas, who in general are not skinny and their keyboard player is a chunky guy (not huge, but deff chunky). In the closing number of the show he took off his jacket, to reveal his t shirt which read "big boys are cute" Plenty of very clear shots of his tshirt broadcast across the country

You can see it starting around the 1:52 mark

I wouldn't mind having a shirt that said that. =p 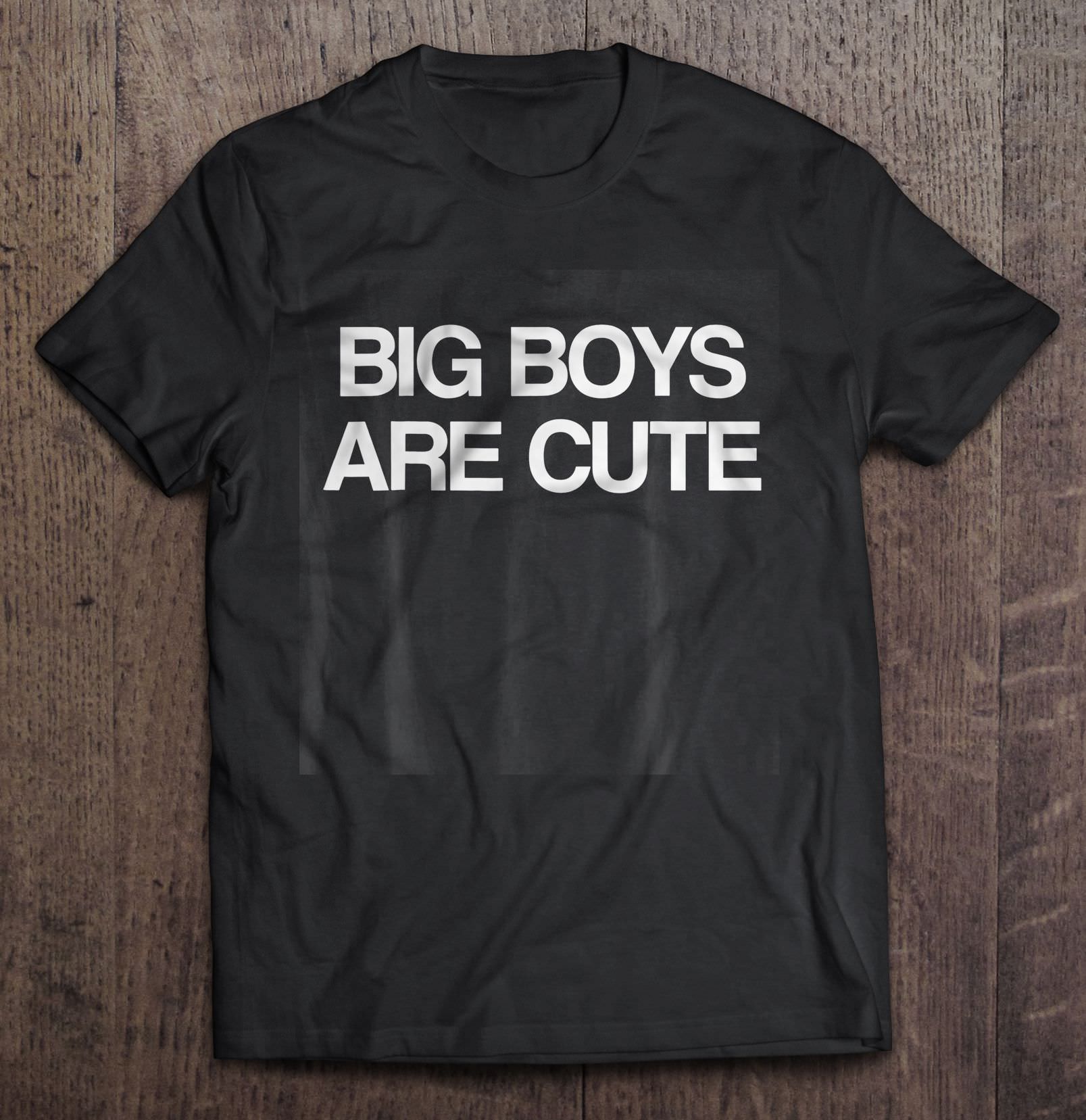