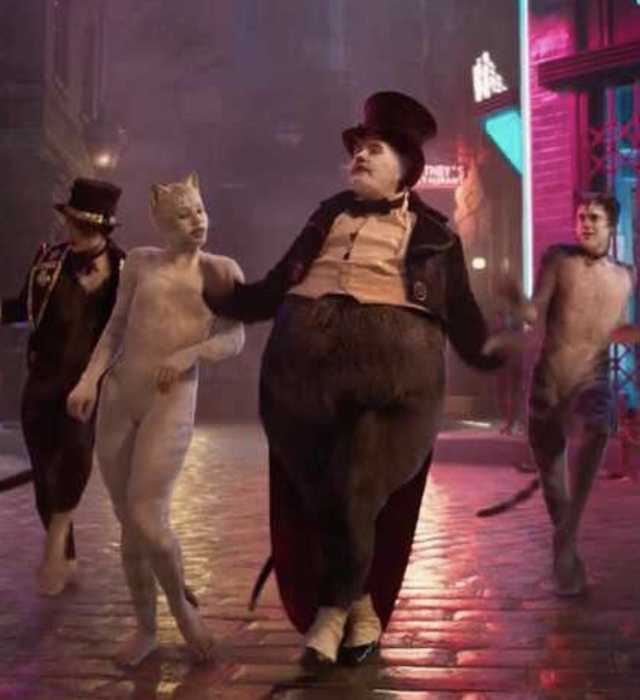 For me it has to be Christina Aguilera at her biggest... She was breathtaking.

I was watching an old McBride movie (McBride: It's Murder Madame), and about halfway in one of the most beautiful women that I had completely forgotten about appeared. Lindsay Hollister. In the movie she was really big but that movie was released back in 2005. She has since lost quite a bit of weight but she's still a big, beautiful woman and still sexy and gorgeous. Not sure what size she was then but now she's probably 16-18. So, She's more of a thick girl now, but still some serious eye candy. She was also in Pee Wee's Big Holiday (Peggy Brown), Breaking Fat (Kibblets), Get Smart (Max's Dancing Partner), and Days of Our Lives.

GeeseHoward said:
For me it has to be Christina Aguilera at her biggest... She was breathtaking.
Click to expand...

Christina Aguilera and Jessica Simpson. When they were at their biggest, they were looking their sexiest and most beautiful.

Bama said:
Christina Aguilera and Jessica Simpson. When they were at their biggest, they were looking their sexiest and most beautiful.
Click to expand...

Jessica was so huuuuuuuuge, months ago.
L

While all the yelling and cursing that came out of her mouth would have been hard to take, just as eye-candy, my favorite was Beth Chapman, wife of Dog the Bounty Hunter. What an amazing body when she was in her prime. It was so sad to see her as she was bravely fighting and ultimately losing her battle with cancer.
A

John Smith said:
Jessica was so huuuuuuuuge, months ago.
Click to expand...

And why was she "huge" for some months a while ago??? She was PREGNANT!
W