*The room is almost empty save for an aura of malevolence. A faint rustling can be heard coming from no discernable direction. The floor and some parts of the walls are marred with what might be drag marks gouged out by human fingernails. In places there are reddish brown stains soaked into the floor. Also there is a lovely carnival glass bowl full of ribbon candy sitting invitingly on the only piece of furniture in the room.*

I roll to disbelieve!

This candy though. I don't trust it. Looks like the kind that might've been imported from Wonderland or somewhere similar. It's been a bit of a year. I don't need to meet any more mad hatters, chainsmokers who are always questioning my identity . . . or fragile-egoed dictators with tiny hands.

You mean almost empty except for you? I mean, you take up not an insignificant amount of space.

I FART (find and remove traps).

*pelts Xyantha with stale ribbon candy*
*drags in chairs for the other visitors* don't get excited they're not comfortable chairs. One leg on each is a bit shorter than the rest so any time you shift the chair makes a clacking noise and tips slightly forward.
X

*looks up what ribbon candy is - the fak?*

Also - i feel like this is an accurate description of 92.5% of chairs out there.
A

What exactly is ribbon candy - stale or fresh???

agouderia said:
What exactly is ribbon candy - stale or fresh???
Click to expand...

You just reminded me of something I forgot to buy this year :doh:

Hard candy in the shape of curvy ribbons. Usually sold around Christmas 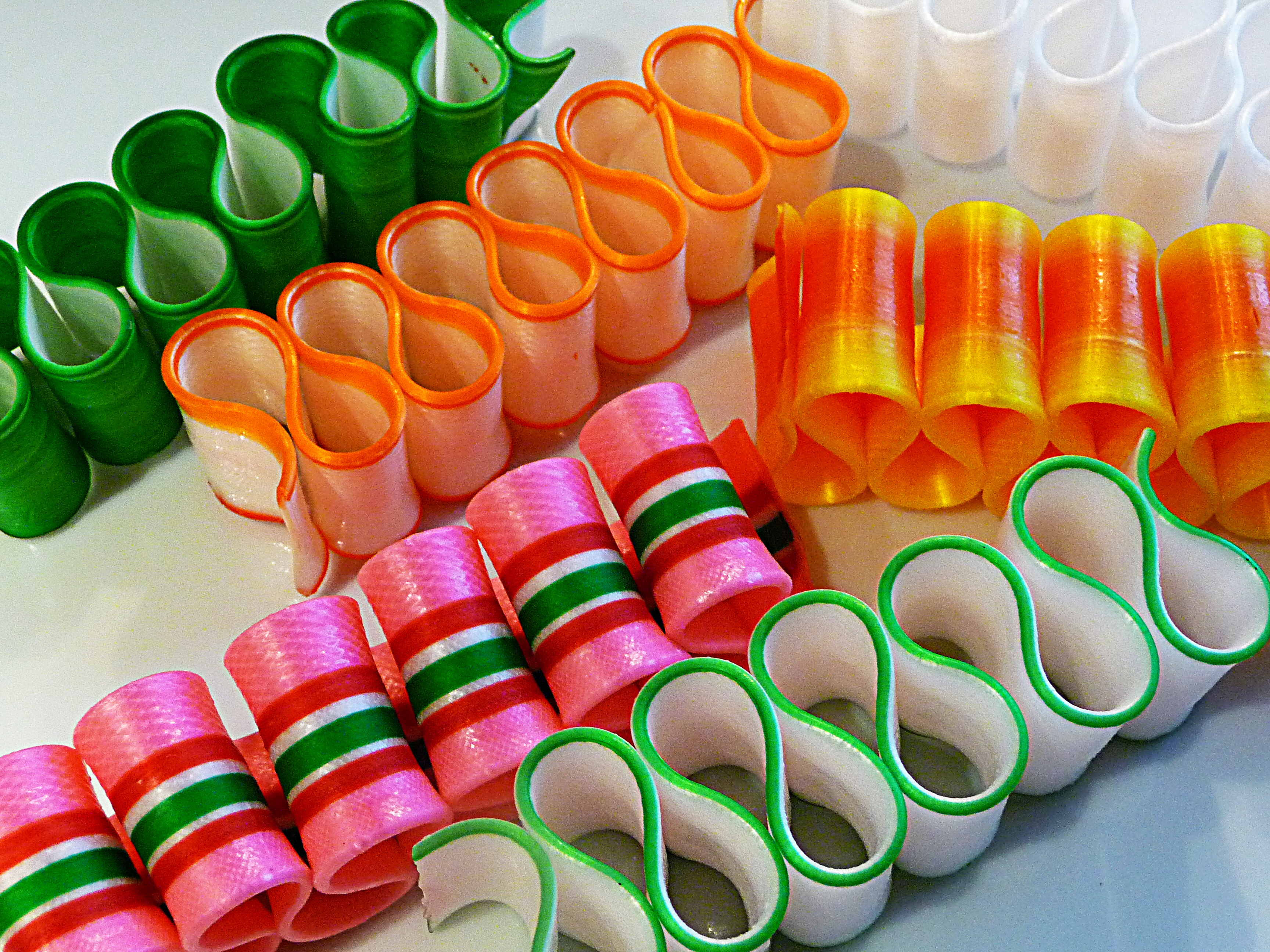 Green Eyed Fairy said:
You just reminded me of something I forgot to buy this year :doh:

Hard candy in the shape of curvy ribbons. Usually sold around Christmas

Ribbon candy! Been a couple of years since I saw any for sale. It was a staple of Christmases in my East Coast childhood.

Why does your gravestone look like a loaf of wonderbread?

Location
Land of the Hosers

If you too really don't know what the Oregon trail is I feel so bad for you. Canadian cretons.

This emulator only works well on a computer, not a smartphone.
https://archive.org/details/msdos_Oregon_Trail_The_1990

I don't know what it is either and I'm not canadian.

Ok, so the Oregon trail is a video game ubiquitous throughout American primary schools in the 1980s and early 1990s. The player takes the role of an ox pulled covered wagon party leader travelling from Illinois to California to settle the frontier lands in the 1850s era. Players had to buy food, ammunition and oxen to pull the cart and then set a travel pace and food rations based on the health of the party and amount of supplies available along with a bunch of other features. If your rations were low and or your pace too high party members would get sick and if you didn't rest and up food rations the party could die from measles, snakebite, exhaustion, typhoid, cholera and (everyone's favorite) dysentery.

Party members that died would be memorialized with a digital tombstone one which would appear their name and you could add an epitaph. You could pick party member names during initial set up and if you were a dumb ass like myself you might pick silly and dumb names as well as setting the most grueling pace with the smallest rations and no rest in order to kill your entire family as fast as possible (hopefully of dysentery) and cap off this educational experience by typing some immature epitaph for you and your friends to giggle at on the digital tombstone.

Is that a cross between a cretin and crouton?

dwesterny said:
If you too really don't know what the Oregon trail is I feel so bad for you. Canadian cretons.
Click to expand...

Brah, what the what?

Ahh it's okay, we forgive you.
T

I'll see your Oregon Trail and raise you Crosscountry Canada.

This amazingly educational title for the Apple II and DOS puts you behind the wheel of an 18-wheeler as you transport useful cargo(like asbestos and maple syrup!) between various Canadian cities.

Also note that there is NO WAY to end this game. There's no finish in the original school version; they removed the money/economy system. You just keep moving cargo back and forth until you shut the game off.
You must log in or register to reply here.
Share:
Facebook Twitter Reddit Pinterest Tumblr WhatsApp Email Link