Top 3 famous BHM you would sleep with?

Jack Black for sure!!!!!!!!!!!!
but what about Jareb Dauplaise http://www.life.com/image/89997119
or Michael Ray Bower (donkeylips on salute your shorts)
or Luc Besson (he was married to milla jovovich after all!) all 3 are beautiful men, I can't believe no one mentionned them yet, especially Jareb!!!

Ralphie Mae is near the top of the list as well!

rabbitislove said:
John Candy in Canadian Bacon. Holy Hell. I'm Canadian and John Candy was sexy as hell with facial hair, therefore it was a good movie.
Click to expand...

Love John Candy, how about that steak eating challenge in "The Great Outdoors?" The movie, Summer Rental, has a clip (on VHS only, the digital remastered dvd cut the scene) in which the wind blows his shirt up, showing beautiful belly and a microphone wire, that latter must be the reason for the edit. Who wouldn't want to see that body!!

1. Simon Monjack. I'd happily volunteer to "console" him in his time of grief.
2. Kotooshu (Bulgarian sumo wrestler), if he had just a little more weight on him.
3. Ron Lester, pre-WLS.
B

1. Alfred Molina (esp when he was younger.. Yummy!)
2. John Candy or John Goodman, can't decide
3. Duff Goldman
( Guy Fieri gets honorable mention)
But I'll have to echo Kitsune here and admit the fact I find my guy the sexiest of all! 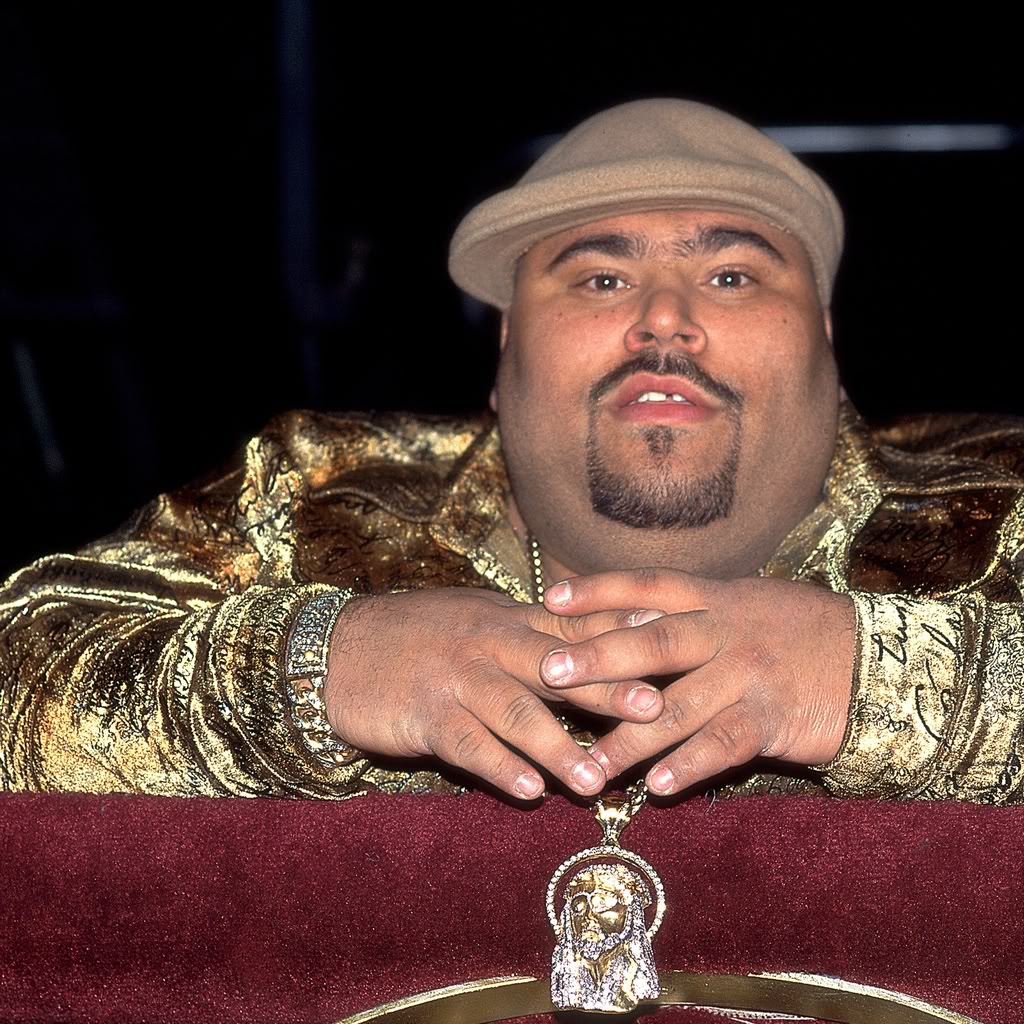 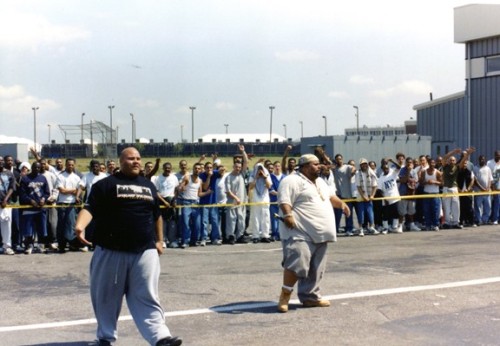 Video of him swimming shirtless 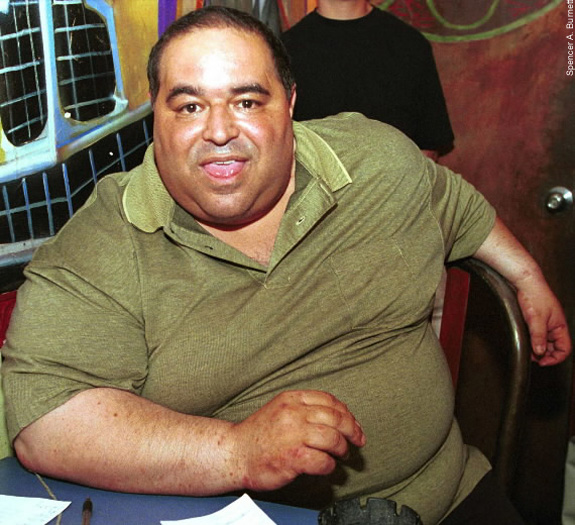 Why have you been hiding Robb Wells from me all this time? I thought we were friends.

goofy girl said:
6'4" , 285lbs..I'd say it's safe to give him the honor of BHM? and yeah...total hottie. I'd be happy if he just called me every night to say goodnight..even his voice oozes sexiness...
Click to expand...

I agree! I am in love with him. (hot pic btw) I read an article today that made me sooooooo sad. This season of Law and Order CI will be his last. He will make his exit during the first two episodes. I am totally heart broken.

Why have you been hiding Robb Wells from me all this time? I thought we were friends.

Oh, and the show is also hilarious.

just look what I found when I googled Rob Wells...

I'm not sure who's belly it is, but delighted just the same.

i cant believe this whole thread and not one person picked me... i am speechless.

If I were gay or bisexual :

Philip Seymour Hoffman-Openly profess a man crush on him. Such a distinguished actor who is unsurpassed in his excellence)

Orson Welles. A genius of the stage, both in theatre and film. Dared to take on the establishment and lost big time. He was much more svelt in his younger days but became quite the large fellow in his later years. See: Touch of Evil http://www.imdb.com/title/tt0052311/ P.S If anyone is interested in Welles, Richard Linklater (Slackers, Dazed And Confused Before Sunrise, School of Rock) directs a new film called Me and Orson Welles. It was actually quite good despite Zac Effron starring in it.

William Perry Yes, the athlete that will go down in history for being known as The Fridge. I would totally love to have an awesome nickname like that

Herbie Popnecker is irresistable to men as well as all women:
http://www.dimensionsmagazine.com/forums/showthread.php?t=75045

Ralphie May is a hilarious bowl full of jelly. (He's straight --we saw his FFA fiance (later wife) on Last Comic Standing)

John Goodman would be great to have a beer with at least.

1. Sinbad (he would probably drive me giggling in bed)
2. Big Pun
3.John Goodman
You must log in or register to reply here.