Is She a Feeder

LarryTheNoodleGuy said:
whatever public opinion, that is a big handsome bouncing boy and i am glad they have found love.

It occurs to me that one indicator of this coupling being entirely authentic is she says "I've always been attracted to fat boys."

The term "Fat boys" to me indicates the attraction started very early on. I had a woman who called me "Fat boy" or "big boy" or "Tubby" and I loved it. "Fat man" is a very different energy, IMO.

I could be full of beans, but it's a theory.
Click to expand...

"Fat boy" is a term that implies youth and energy. "Fat man" sounds staid and mature. "Boy" is also a more affectionate word than "man". "Big boy" has the same sort of implications as "Fat boy". (I, personally, don't like to hear the word "big" used as a euphemism for "fat", because I believe that there is nothing more insulting than a euphemism. However, I can appreciate the affectionate tone of the phrase "big boy".)
"Tubby" is a nice term of affection. I like the word and I like the tubby look. I want to buy some bigger shorts, so that I can wear them up round the middle of my belly, because it makes me look fatter and rather tubby.
I'm very much into "reclaiming" the word "fat" and making it sound more positive. This can be done by using it alongside positive words such as "beautiful" or "handsome". It can also be done by incorporating it into terms of affection such as "fat boy".

LarryTheNoodleGuy said:
term "Fat boys" to me indicates the attraction started very early on. I had a woman who called me "Fat boy" or "big boy" or "Tubby" and I loved it. "Fat man" is a very different energy, IMO.
Click to expand...

Watch this story by George Keywood on Instagram before it disappears. 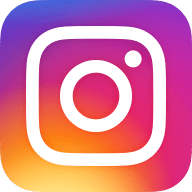 AmyJo1976 said:
That's what happens when you put yourself out there on social media. I feel so sorry for them
Click to expand...

I just stumbled on this thread, and wanted to respond to your comment. In that DailyMail article, the wife, Sierra. was quoted as saying:
"Our aim is to encourage people to accept themselves for who they are. Thank you to everyone who supports us and sends positive messages our way."
I would like to think this was intended to apply to both the FAs/feeders/encouragers, to which she identifies as well as to the feedees/gainers to which he apparently identifies.
So kudos and much respect to them for putting themselves out there, which will hopefully contribute to fat acceptance and FA acceptance.

The other interesting thing here is how most of those criticizing this relationshsip seem to being doing so on the basis that it is some kind of sham where she is not really into him but must have some ulterior motive. This is in contrast to the typical response to such a couple where the woman is the fat one, although rarely do we see a thin man in such relationships comparable to the conventional attractiveness of this gal Sierra. A man with a big fat woman is more commonly written off as a manipulative fetishist only concerned with his own desires.
Last edited: Feb 18, 2022

I’ve been following them on Instagram and from the pictures and videos they’ve posted, they appear to be genuine. Their little boy is so cute and recent videos and photos include the grandparents. It’s very assuring to see a couple so much in love and not caring what others think.

I recently sent them a message saying how much I like the photos and positive vibes they give and George answered me and thanked me for the kind thoughts. They’re the real deal, Folks.

She does appear to have closeted feeder tendencies, as some would make references to how there was always food on the table growing up, or that a grandmother/mother loved to cook and wanting to be like her. Literally general references more people can relate to without being specific. I'm happy for them, though I get leery when fat folks have children in their documentaries, as some childcare agencies "may ask" if he/she/they could properly care for the child being clinically obese.

Watch this story by Sienna Keera on Instagram before it disappears. 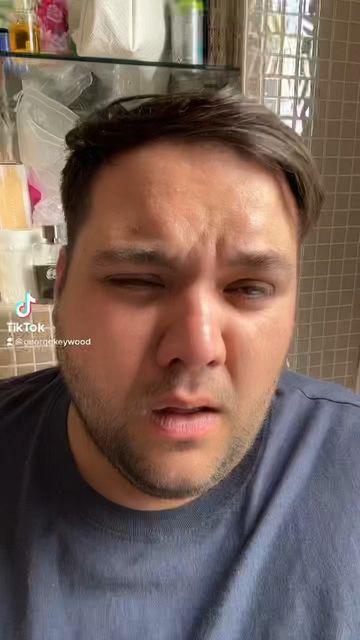 He's cute! Never seen his movies/shows before though. Anyone have any good recommendations?

Angelette said:
He's cute! Never seen his movies/shows before though. Anyone have any good recommendations?
Click to expand...

He's a British actor. You'll find a list of his films and TV series here:-

Thank you! It seems he doesn't have any lead roles. But I might check out a few episodes of "People Just Do Nothing."

Oooh, I see a lot of shirtless photos of him. *swoons*

Congrats and happy for them. I can't blame them if they choose to cut their social media and remain offline after being antagonized since the documentary. I will be surprised if the KingSize Fitted Suit lasts past the Reception..lol. Congrats to them.

They make a lovely couple. Congratulations to them.

Beauty is in the Eye of the Beholder (A Book Review)