Here examples of "Plus-Size" : one's person (especially female) with a size widely above the average. Repeat after me : "WIDELY" .

So people, open a dictionary and just, read, it. Stop overexxagerating about everything!! I got tired to read anywhere I chill about how Rihanna got so-calledly fat just because some random papparazis pictured about how her thigh gap vanished for the umpteenth frikkin' (still-temporairy) while. No Fat Revolution. No Superman's Ressurection. No John Wick Versus The Universe.
Y'all need some milk. &#128529;&#128564;

Well, of course she's plus-sized: just look at the pictures! You can't count her ribs in any of them...

My God! The woman is "enormous"!

No, I don't see the need to call her "plus-sized" either. 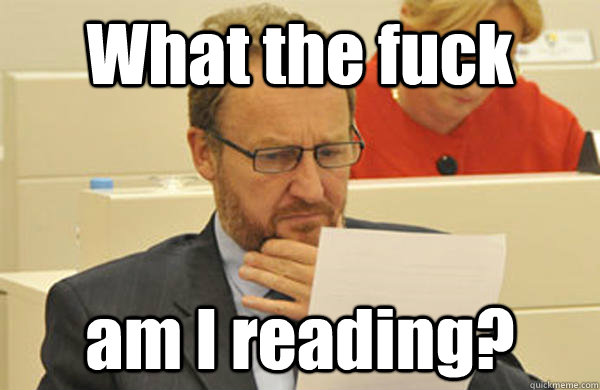 Ya at first I didn't see where she was plus-size, until I looked at her legs. Ok, maybe. But of course in a society where young woman have an obsession with thigh gap, Rihanna is a plus-size violator of their peace.

I'm convinced this is a combination of what woman think is pretty and them wanting to control how/when/where/etc guys look at them sexually. I understand the latter, but the former is confusing. Woman have a unique blend of what they think is pretty and is fashion-sense. In terms of the latter, the supermodels are often dangerously thin. Most guys do not find that attractive. This is by design. I support it. The problem is this has spread society-wide and created what I think is an unhealthy obsession.

She's very beautiful. If I was a woman, I'd envy her beauty.

I wish anybody could look the way they want, but had the wisdom to not let it destroy them.
You must log in or register to reply here.